Just a few years ago, with the voyeuristic pride of the afflicted, we applauded the revelation of the discovery of the Anthropocene, the perfect name for the last epoch on earth, after which nothing will be left but a trace of its last inhabitants – humans – endowed with intelligence. Reflection, and perhaps perversely, rescue was brought by the unexpected Covid 2019 pandemic, which has already claimed 228 million lives, making us aware of the existence of parallel realities to which we have no keys, no access code. The fourth wave and successive mutations of the virus, seem to familiarize us with the neighborhood of an unpredictable and inorganic “intelligence”, covering the earth entirely, like the cytoplasm in Stanislaw Lem’s novel “Solaris”.

Similar to human intelligence, computers increasingly function like neural networks, but their ability is limited to performing programmed tasks and mathematical calculations. However, they do not understand the processes in which they are involved, and they have no intention or purpose for their actions. They therefore have no awareness of their existence. They lack reflective perception and are unable to ask the questions that their programmers can.”

Computers and their artificial intelligence are solitary entities, stimulated and sustained by human thought and will, that require instructions and codes to act alone, or in teams. Man is capable of creating codes, has done so for centuries from the most primitive, repetitive sounds, signs, to the most complex systems designed to camouflage the information being transmitted.

Unlike a scientist, the artist actually works outside of code. Most often, he creates a work of art while generating its code, which also becomes the content of the work. Code is not only a medium for conveying content, but most of all for discovering it and searching for the truth, which is the very presence of an image. The work becomes a fact, the concept of which is a process that requires intellectual and spiritual distance to discover its hitherto inaccessible significance in new contexts. Hacking the image code would open up access to the logos of the universe hidden in the work of art.

Hence the title of the project BEYOND CODE – on the autonomy of the creation of artwork and reality. We create, and in part we prophesize, guided by deep intuition and instinct, which have been shaped since the dawn of time in the memory of the genetic code.

“For now we see in a mirror dimly,
but then face to face.
Now I know in part;
then I shall know fully,
even as I have been fully known”.

The fact that I do not know what my work is about is its greatest wealth, a capital that allows me to reach beyond comprehension. Art is the search for the logos of the universe, of which we wish to be an immanent part, trying to transcend the limits of a time that does not exist outside of us. 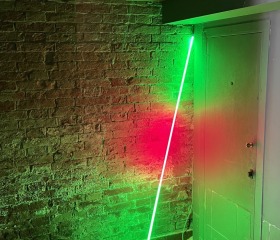 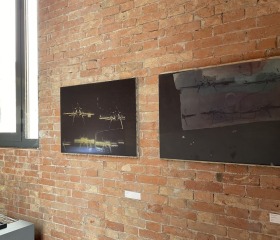 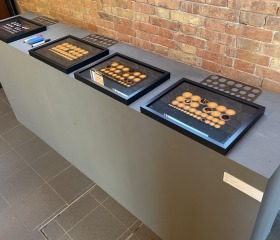 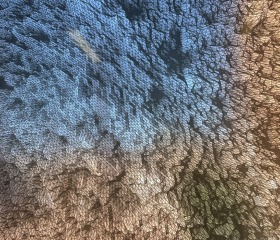 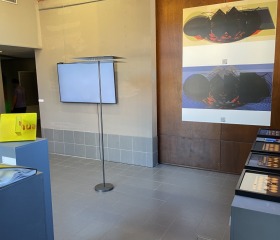 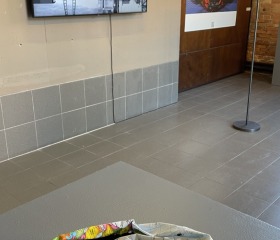 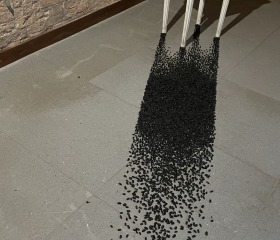 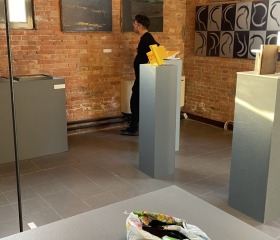 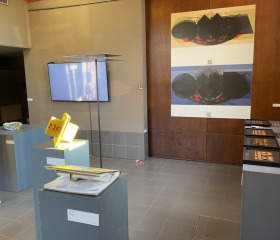 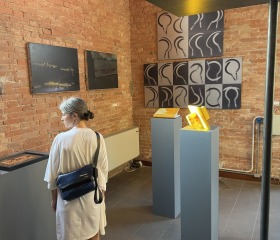 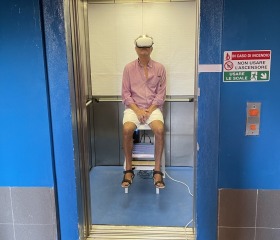 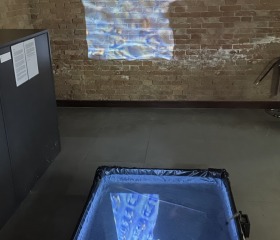 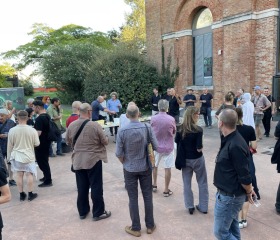 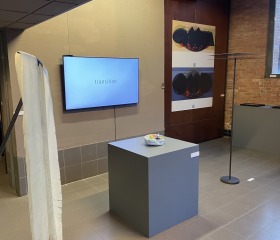 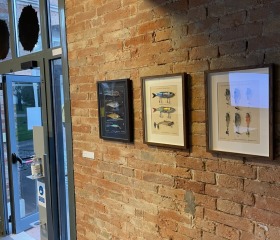 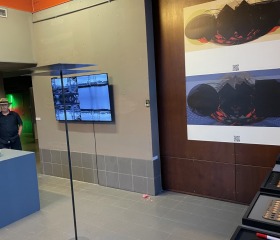 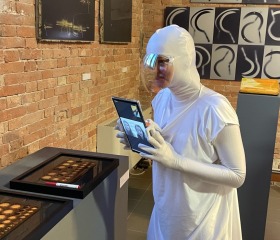 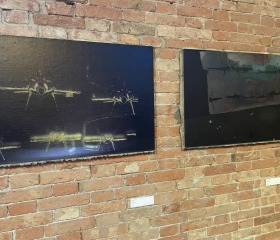