The exhibition from 2013 gathered 24 artists whose work was the intuition of the coming future. However, they did not explicitly refer to specific problems. They were supposed to sow some anxiety, create a certain intellectual and cultural emptiness, and the man and his footsteps appeared quite subtly, pointing rather to loneliness, lack of values ​​that would trigger euphoria, optimism, vitality, creating the goal, vision and desire for the future. The rooms were filled with the voice of Fidel Castro speaking innumerable numbers, building a sense of success and infinite development. One could see a transparent flag fluttering in the blue sky by Małgorzata Goliszewska. Labyrinth of empty highways - the work of Klemens Fuertler, shaped like a deserted planet suspended in space, and the most depressing was a black, empty, almost fascistish officer, offering the illusion of depth that Renato Nicolodi had expressed.

You could see a picture of a Chinese woman staring at the machine, presented by Li Xiaofei, and next to Saburo Teschigawara in the palace's palace, he presented the sublime Zero dance, based on the total control of the body, whose movements were as if in reverse - Backwards. In search of the perfect breed in genetics, Koen Vanmechelen presented three models of immune systems resulting from the crossbreeding of different breeds of hens. The circle was never interrupted by the expression of the best immune system. A journey through the labyrinth of emotions carried by the work and nooks and crannies of the palace unexpectedly closed the tiny Yoko Ono object. This small casket, like a compact box with a mirror, called Box of Smile, only allowed you to watch your own lips, encouraging you to smile. Such a future.

Now, it is in 2019 it seems that we are light years away in intuition, and even in the vision of the 21st century. This is the postglobal reality of parallel worlds: analog and virtual. Identity found itself at the crossroads between the physical body and the cloud. In connection with OBE (out of body experience) there is the phenomenon of exteriorization, the transfer of consciousness into a different dimension. With the rest, the escape becomes quite symptomatic in different dimensions, from the excess of everything, to the search for the basis of existence, which is manifested by centuries of exodus from Africa and Asia towards Europe. Art that is not permanently connected with any medium researches and creates reality, confronts man with unconventional experiences.

Pavillion 02 also refers to oxygen (O2), an element present in matter, water and air, which is a condition for the existence of life, and at the same time reminds us of the common space that determines breathing in the subway, plane, tram, when it is impossible to keep distance, separateness, because every other person's breath becomes my breath, above racial, religious, national, generational and gender divisions. Referring to the idea of GAD - "Take care of Your garden", we are interested in living in the dimension of bio and cyber space marking the new utopias of our civilization.

Our curatorial principle is not to anticipate the interpretation of the works, because only their dialogue will take place at the exhibition, and it is for the first time that the topics will be linked, the associations and intuitions of the future will emerge. Art is and will be all that besides words. 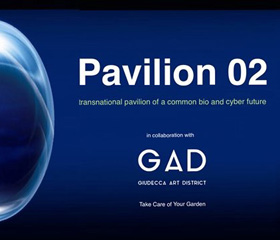 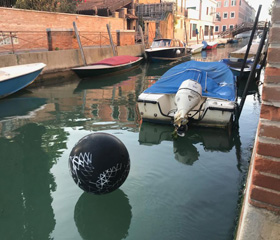 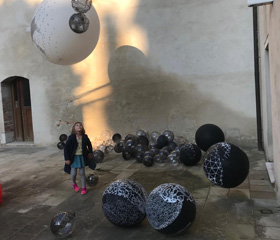 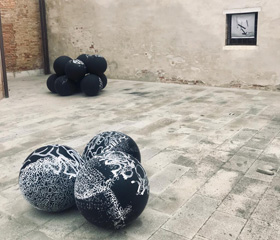 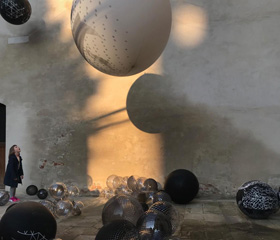 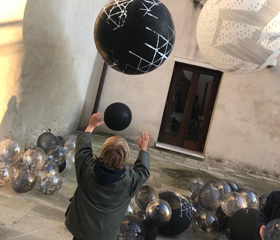 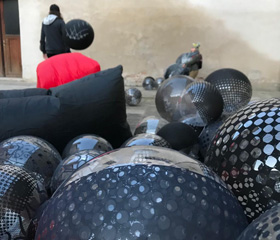 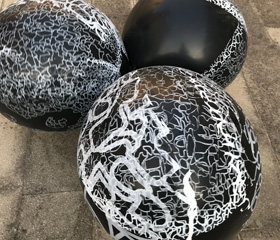 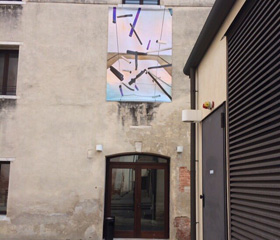 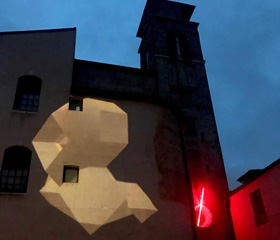